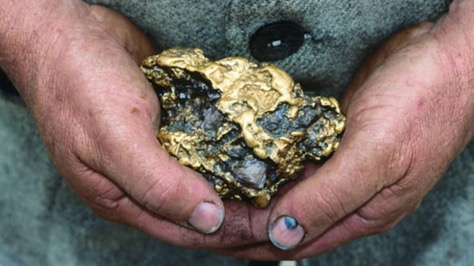 Posted at 00:39h in Press by Dannika Warburton

Read the full article by Stockhead.

Wiluna has hit high-grade sulphide mineralisation in the first of eight holes testing down-plunge extensions of the East and West lodes, historically known as the main producing lodes at the Wiluna Mining Operation.

Drilling is underway at the East and West Lode Lower, Bulletin North and Squib with >5g/t shoot discoveries targeted to enhance the early years of the mining plan as well as increase the underground ore grade and grow gold production.

Discovery lies below an area last mined 70 years ago

“After 125 years of historical mining, the Wiluna orebody continues to deliver exciting new discoveries – this new intersection is well below an area that was last mined almost 70 years ago,” he said.

“The intersection is close to existing modern access via the Golden Age and Calais zones, so it’s a relatively simple and low-cost exercise to develop across to drill further with the intention to rapidly grow resources and reserves”.

WMC says the existing development at Golden Age and Calais may provide for rapid and low-cost access for further drilling of these new sulphide zones, subject to further results from the current drilling program.

When combined with the current mineral resource, the East and West Lodes have a large pre-production endowment of approximately 3.5Moz at 5.4g/t.

Wiluna’s East & West Lode discovery program tests for a repeat of the East and West Lode endowment, in a large target area of roughly 1,000m strike extent and between 800m to 1,500m below surface.

This area has been sparsely tested despite the large-scale and high-grade past production.

Read the full article by Stockhead.