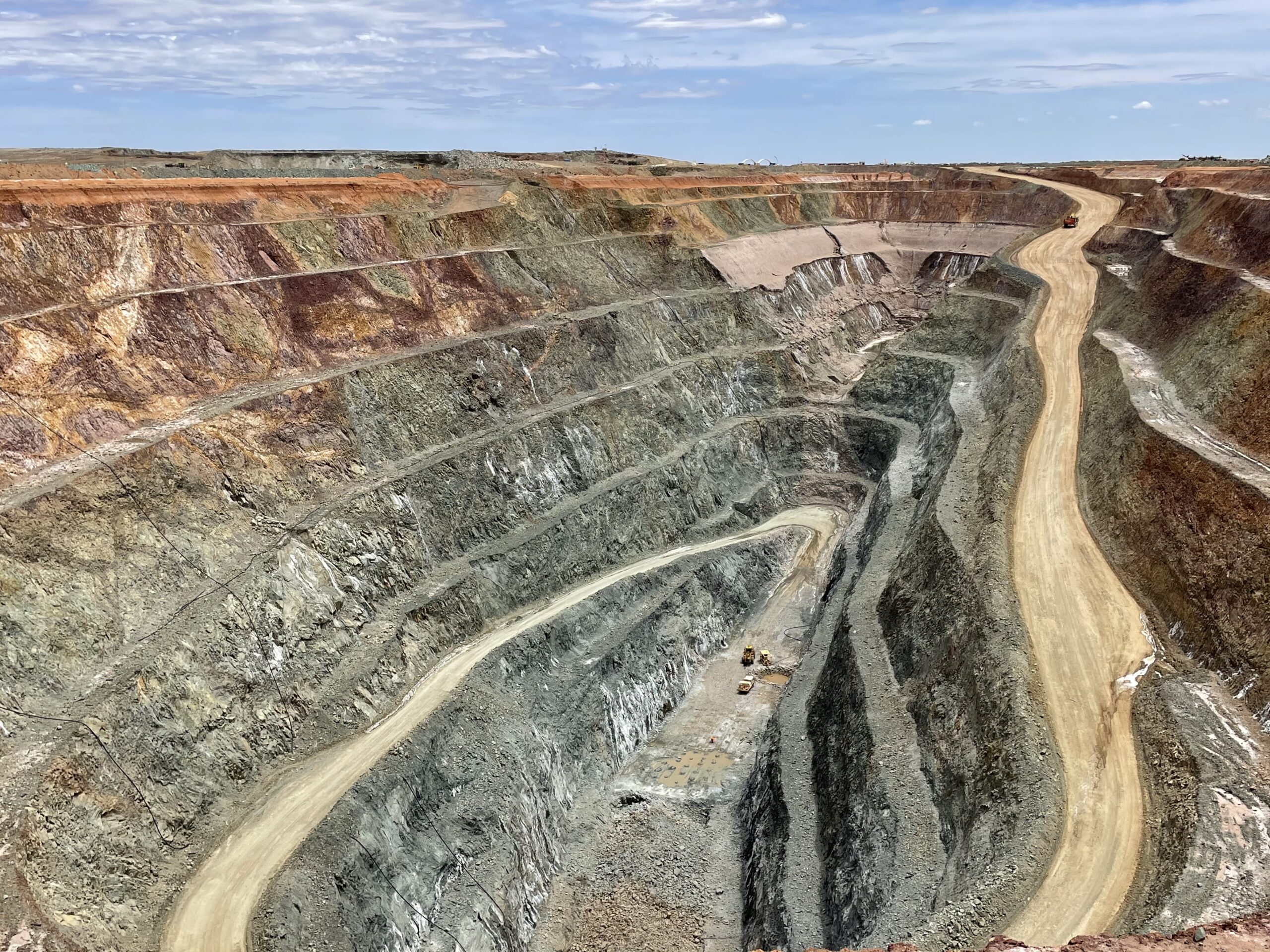 The Lake Way Mining Centre encompasses the Williamson Gold Mine and two nearby prospects, Carrol and Prior. Lake Way has geological similarities to Thunderbox Mine (Saracen Mineral Holdings Ltd) and Gruyere Mine (Gold Road Resources Ltd), and has the potential to be a very large free-milling gold system.

The Lake Way deposits – Williamson Mine, Carrol and Prior – are situated on the ‘Wiluna Mine Sequence’ which is the same sequence of rocks that hosts the large Wiluna Mining Centre. Lake Way covers 6km of strike with multiple mineralised structures and is just 20km from the Wiluna gold plant. The area is covered by shallow sediments contained in the Lake Way salt lake and consequently, has seen limited systematic modern exploration.

Williamson mineralisation is free-milling and occurs as disseminated sulphides and free gold in association with a north striking/east-dipping granite. Higher grade sulphide and visible gold mineralisation are associated with shearing on the contacts of the granite and dolerite host rocks.

Carrol and Prior are exciting prospects located just 1km southwest and parallel with the Williamson mine. Drilling has demonstrated the large-scale potential of Carrol and Prior, with results including 20m @ 2.68g/t, 18.6m @ 2.21g/t, and 21m @ 3.45g/t encountered over a strike length greater than 3km. Carrol and Prior have a maiden Inferred Mineral Resource of 56,000oz @ 1.42g/t with further extensional drilling planned. 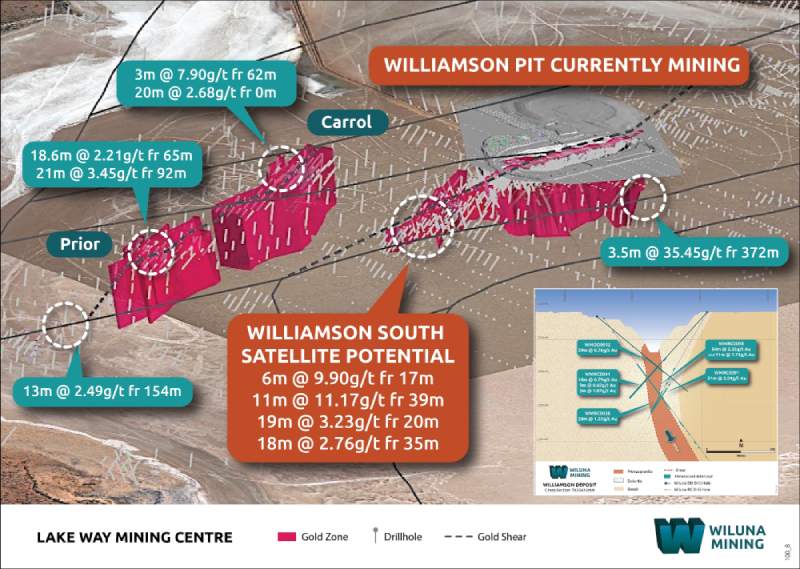 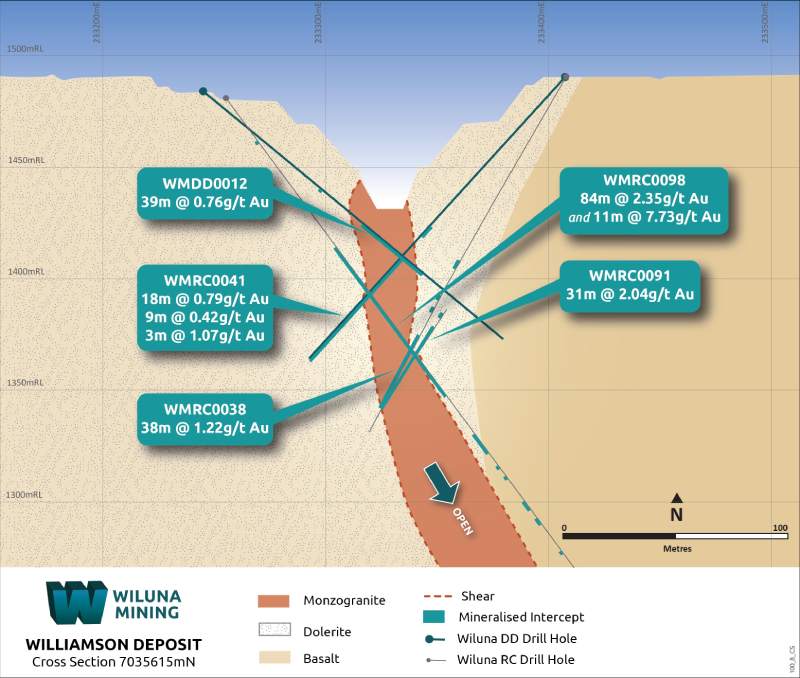 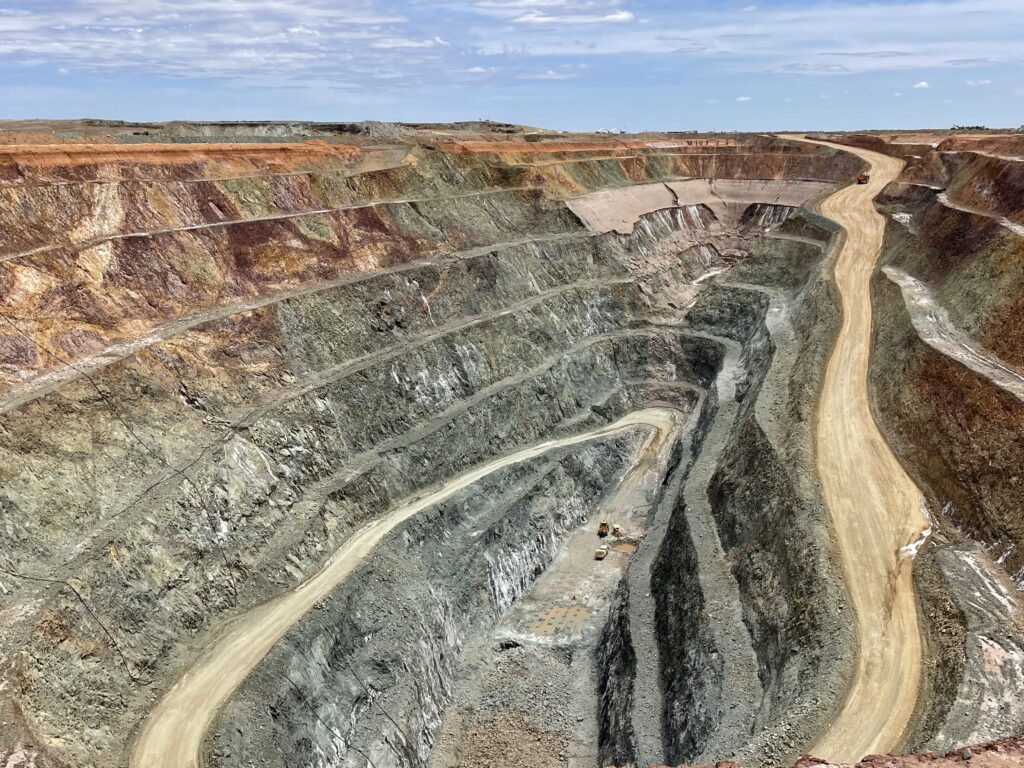 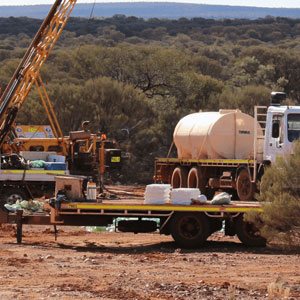 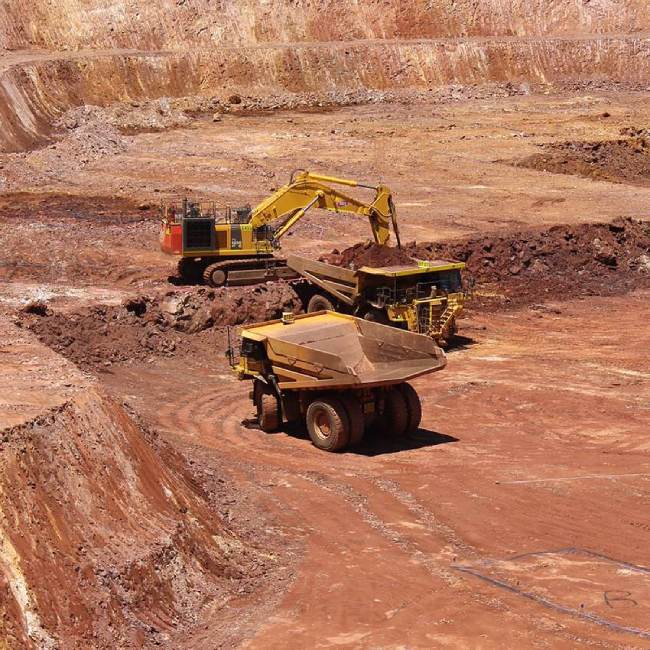 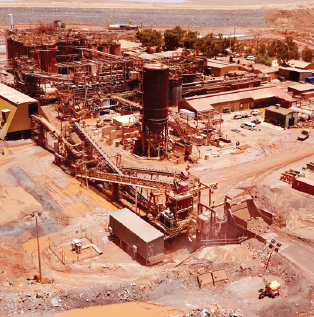 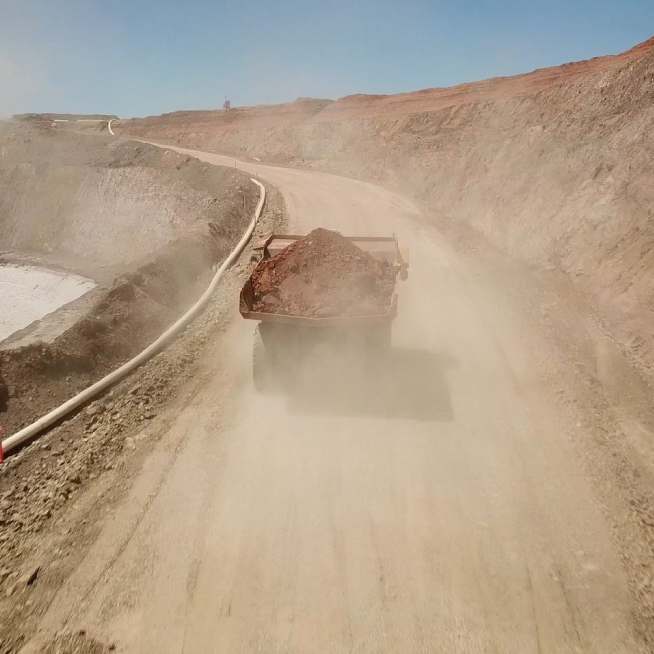