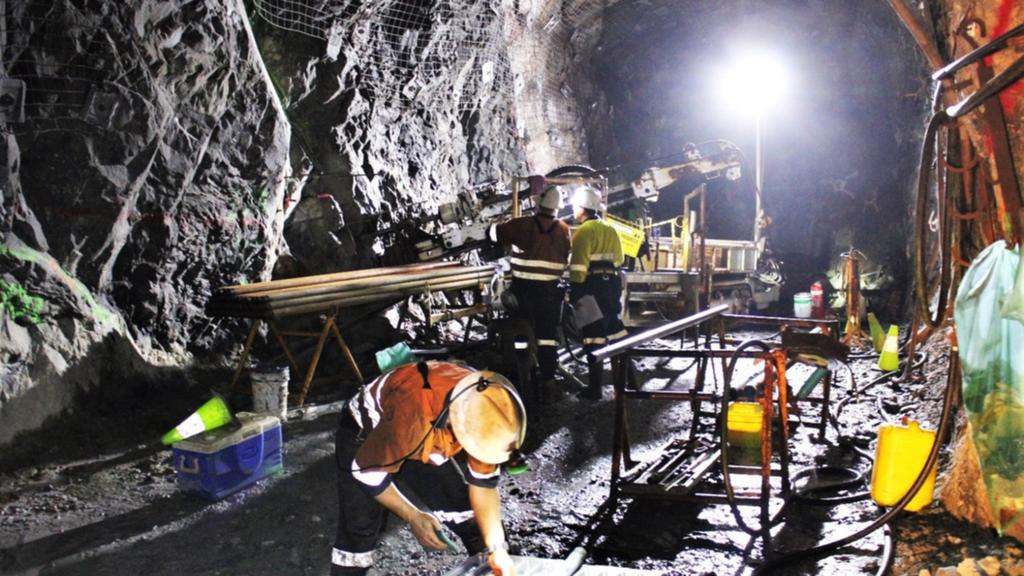 Posted at 00:34h in Press by Dannika Warburton

Perth-based Wiluna Mining Corporation has posted an impressive 28 per cent increase in its measured and indicated resource to now stand at a healthy 2.73 million ounces grading 4.46 grams per tonne at its namesake WA gold operation. The company’s total mineral resource at the project now clocks in at 36 million tonnes grading 3.9 g/t gold for 4.51 million ounces of the previous yellow metal.

According to management, the mineral resource update includes the company’s namesake deposits at the Wiluna Mining Centre and the Matilda, Lake Way and Galaxy deposits. Results from Wiluna’s stockpiles and treatment-ready tailings round out the inclusions of the bumper update.

The Matilda, Lake Way and Galaxy mineral resources that sit within a 20 kilometre radius of the Wiluna Mining Centre contributed a healthy combined resource of 332,000 ounces grading 1.93 g/t gold to the company’s total mineral resource estimate.

The company says stockpiles and tailings available for retreatment, proximal to the Wiluna processing plant, brought forward a total of 685,000 ounces grading 0.58 g/t gold to the total mineral resource estimate.

Wiluna says the significant uplift in its measured and indicated resources re-affirms the company’s strategy that has over the past year-and-a-half been focused on systematic infill drilling at high grade zones to support near term production.

The strategy has seen Wiluna sink around 175km of drill holes at its landholdings as it looked to support its recent resource update and reserve upgrade it says is integral to its stage 2 sulphide development feasibility study.

According to the company, a new ore reserve statement is expected by the end of the first quarter next calendar year ahead of commercial production from a new sulphide underground mine that has an initial production date of December this year.

The mineral resource estimate rounds out a busy few months for the company that only last week delivered a slew of high-grade gold hits at its Happy Jack and East Lode areas that form part of the Wiluna Mining Centre. Drilling results from work across the two areas included 3.72m grading 5.31 g/t gold at the former and 7.75m going 13.27 g/t gold at the latter.

With a major resource boost at the Wiluna Mining Centre now firmly in its hands, punters will likely be keeping a close eye on Wiluna as it looks to advance its sulphide project towards production.

Read the full article on TheWest.com.au