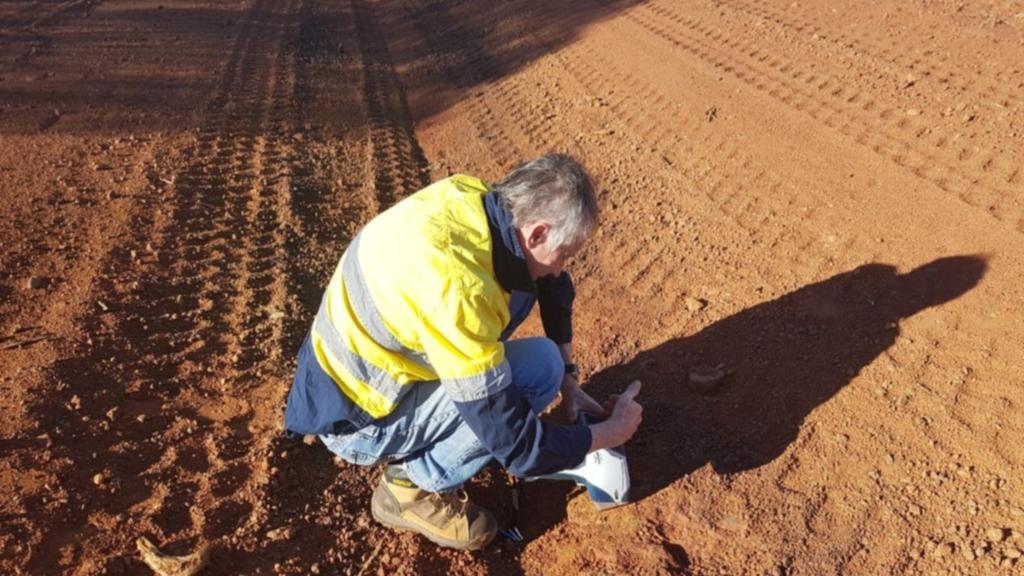 Posted at 03:56h in Press by Dannika Warburton

Read the full article by The West.

Wiluna Mining Corporation has notched a win in Western Australia after its farm-in and joint-venture partner, A-Cap Energy, scored a series of anomalous nickel and cobalt results from a recently completed diamond-drilling program at its Wilconi project near Wiluna.

According to the company, the 31-hole probe took in roughly 1490 metres and represents a crucial milestone as it works towards a pre-feasibility study at the venture.

Other notable gradings included an 11m mineralised section with 1.25 per cent nickel from 39m.

The longer intersections include a 19m hit going 1.11 per cent nickel from 26m.

The three-month drill campaign, that ended in January, followed a reverse-circulation drill program that totalled 11,096m. A-Cap says the majority of the holes drilled in its latest effort were at a 60-degree angle to the west in order to detect any steep structures that could host thicker mineralisation.

According to A-Cap’s management, it is now planning a new 17,000m RC and diamond infill drill program at Wilconi to convert the projects indicated resources to the higher confidence measured category.

The company says the continuation of exploration at Wilconi is critical for the completion of a pre-feasibility study currently underway and has stated earlier metallurgical work has demonstrated the project could deliver high nickel and cobalt recoveries.

A-Cap says any future product could help feed the growing demand for critical minerals, driven by the global electric vehicle market. According to the company, nickel-manganese-cobalt batteries are the leading choice of Western manufacturers owing to the devices’ elevated energy density.

Wilconi is a farm-in joint-venture project between A-Cap Energy and Wiluna Mining, with the former laying claim to 75 per cent of the project.

The International Monetary Fund, or “IMF”, suggests a standard electric vehicle battery pack requires 8kg of lithium, a heavy 35kg of nickel, 20kg of manganese and 14kg pile of cobalt, not to mention the substantial amounts of copper needed for charging stations.

According to the International Nickel Study Group, the global demand for nickel will stand at about 3 million tonnes in 2022.

Typically, 80 per cent of nickel production is consumed in the steel industry however, EVs are causing a seismic shift in the nickel market.

Further research by the IMF from late last year suggests metal prices would reach historical peaks for an unprecedented and sustained period as the globe strives for a net-zero scenario. Interestingly for producers, it is suggested the total value of metals production would rise more than four times until 2040.

Read the full article by The West.